MARIA LUIGIA, A LINE OF EXCELLENCE DEDICATED TO A TIMELESS ICON 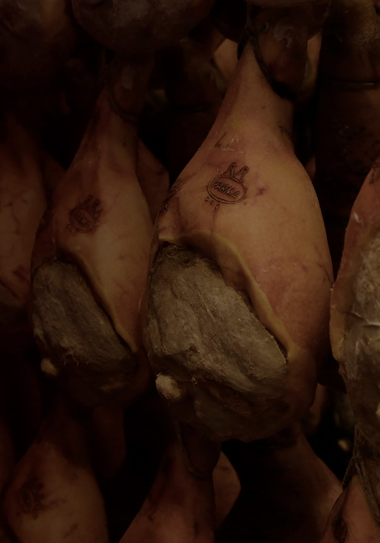 The recipe for perfect taste,
signed by Maria Luigia 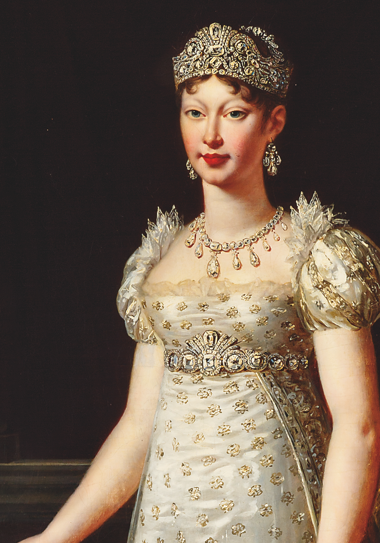 The recipe for perfect taste,
signed by Maria Luigia

The fog on the hills of Parma indulges the roots of a land devoted to the cult of good food and fine products at long aging. Few other artisans of food in history have been able to use time and patience as artful secret ingredients to create masterpieces with a unique taste, able to conquer the world. The butchers, expert refiners and connoisseurs of the meat, dosed time, salt and nature as dark alchemists in search of the perfect aroma, simply intense and sweet.

For this reason, inspired by the pleasure of patience, we wanted to create a line that is a guardian of our past, rediscovering the classic products of the ancient times, naturally processed thanks to the addition of a unique blend of Italian marine salts and the harmonious pampering of the succession of the seasons. 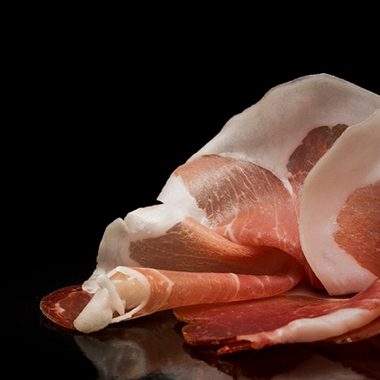 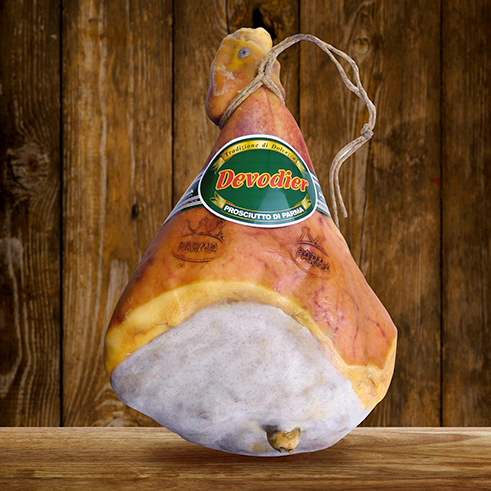 Masterpieces of taste coming only from heavy Italian pink pigs, as selected by our grandparents, which are reared rediscovering the ancient methods, without haste, in the open air, with the care of small families and a diet based on the products of nature. The core unique signature is then given by our wooden cellars, which are imbued with more than a lustre of essences, directed like an orchestra by a legacy of experience handed down for generations.
By savouring these products, you will rediscover an ancient flavour, a sweet memory of the past that resurfaces strongly to the memory.

This line of excellence, dedicated to the rediscovery of our roots, takes its name from Maria Luigia, Duchess of Parma, wife of Napoleon I and Queen of Europe to whom we dedicate it with gratitude and affection: an inspiring muse who has been able to illuminate the city to regal splendour and to leave a special inheritance.
An endless icon that embodies the truest tradition of Parma: elegant, loving, unique, as our artistry of excellence.

Maria Luigia (1791-1847), eldest daughter of the Austrian emperor Francesco I of Habsburg and Maria Teresa of Bourbon-Naples, governed with greatness, passion and dedication the duchy of Parma, Piacenza and Guastalla so much to deserve the title of " good duchess ".

With the name of Marie-Louise she went down in history in her role as wife of Napoleon Bonaparte and empress of the French from 1810 to 1814, as well as mother of the unfortunate king of Rome.

When Napoleon was defeated by the sixth coalition, she decided not to follow him in his exile on the Island of Elba but to return to Austria with her son; in June 1815 the Congress of Vienna, not without difficulties and tensions, assigned to her the duchy of Parma, Piacenza and Guastalla, which, however, at her death would have returned to the legitimate Bourbons. 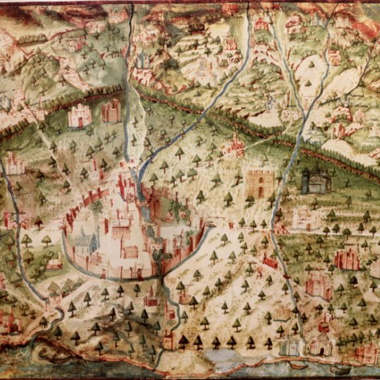 Maria Luigia took solemn possession of the Duchy of Emilia on April 19, 1816 and ruled it until her death on December 17, 1847. From the first years of her reign, Maria Luigia put in place a careful policy of a primarily charitable and beneficial nature, but at the same time aimed at giving back to the city the decorum and structures of a true capital. Among the various areas of intervention, we recall his attention to the prevention and fight against epidemics, to the condition of women and the mentally ill and to the health situation; to her we owe, as an example among many, the opening of the Maternity Hospice in 1817, together with the School of Obstetrics.

There are also several architectural works by her, such as the bridges on the rivers Taro and Trebbia, the road of Cisa, the Teatro Regio (at the time called ducal) and the cemetery of the Villetta, the restoration and expansion of the ducal palace of Parma, the enlargement and enrichment of the library and the ducal academy of fine arts (future National Gallery of Parma). 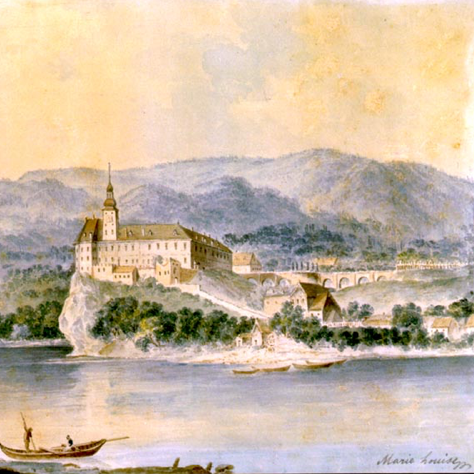 Great musician, passionate watercolour painter, competent botanist and great traveller (extensive testimonies of her travels are left in letters and diaries), the most beloved duchess of the parmesans has changed the face of the city forever. The "Petite Capitale" is imbued in its streets and its traditions with her unique, refined and cosmopolitan taste, as well as her love for good food, a passion that she shared with "her" Parmigiani 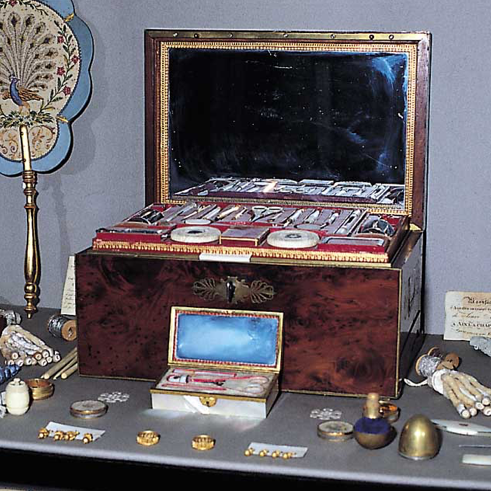 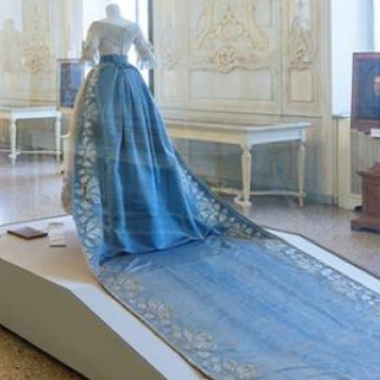 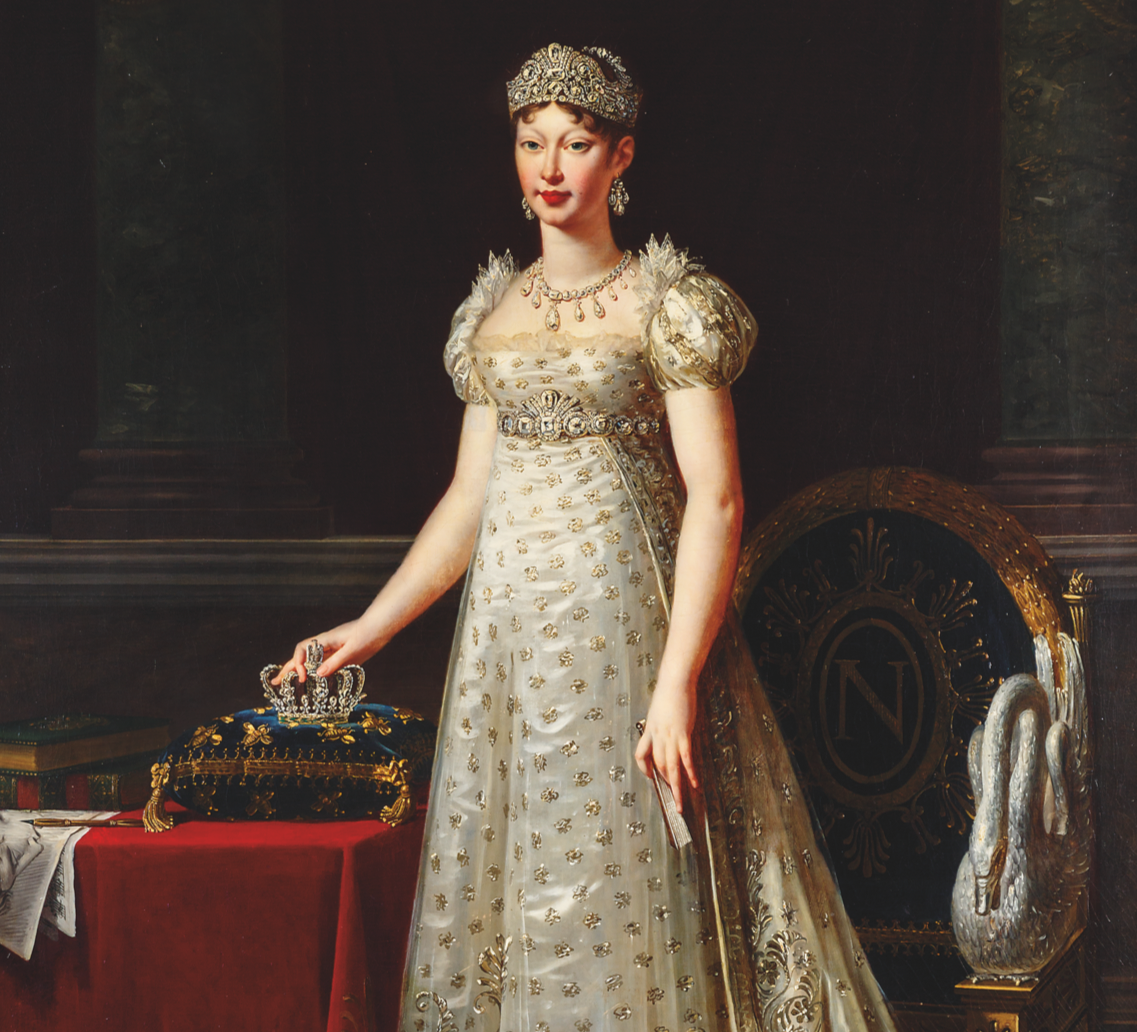