WE ARE A COMPANY WITH A LONG HISTORY and with roots far back in the past. 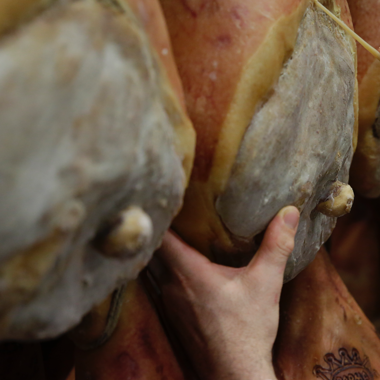 WHAT MAKES THE DIFFERENCE

it's the love for a noble and ancient profession

Maria Luigia, a superior line of pleasure signed by the art and experience of charcuterie of Devodier, a family that has strived for generations to perfect the most delicate taste of an impeccable prosciutto for the most refined palates around the world.
Each product has been cared for with a meticulous passion to be transformed into a masterpiece of taste.
Technique, territory, raw material and craftsmanship are important, but what really makes the difference is the love for a noble and ancient profession.

Moreover, history has its importance too and the city of Parma was famous already during the Roman times for the ability of its inhabitants to breed pigs and to process their meat.
An activity favoured over time by optimal conditions such as a unique hilly environment and the abundance of whey obtained from the production of Parmigiano cheese.

The union between our refined passion, the genuineness of the raw materials and the natural and variegated land that extends between the Po and the Apennine ridge, creates products deemed unique for elegance and taste. 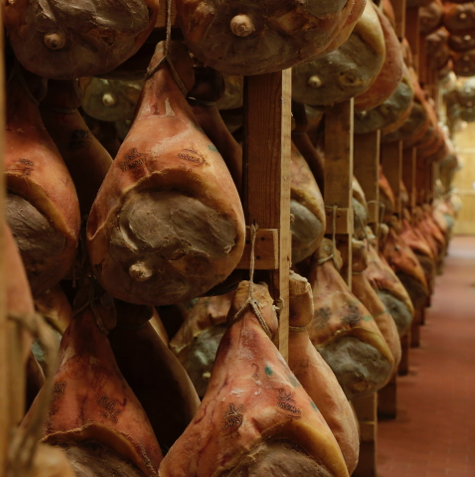 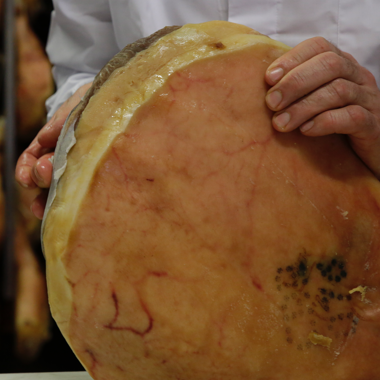 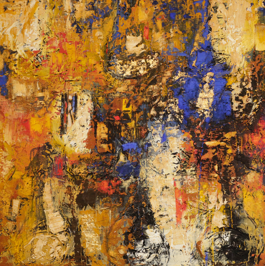 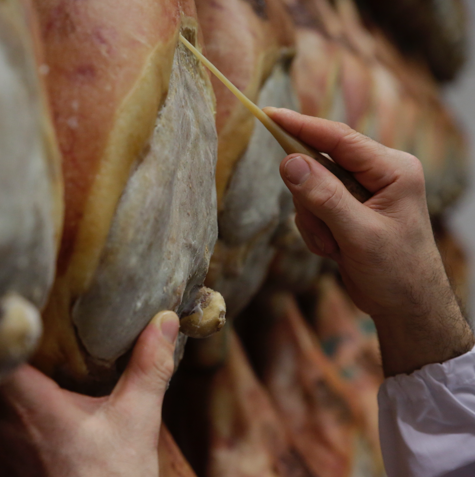 WE ARE A COMPANY WITH A LONG HISTORY

and with roots far back in the past.

We are a company with a long history and distant roots: a continuous evolution that started in the distant 18th century from cattle breeding and evolved to the mastery of seasoning today.
In fact, the Devodier family owned a series of historic butcheries in the Parma area in the 1800s, of which the original signs still hang in the company, which served the court of Maria Luigia, historical Duchess of Parma, Piacenza and Guastalla.

At the beginning of the 20th century, following the natural evolution of the sector, seasoning became the main activity, refined by centuries of tradition and the perfect knowledge of the raw material.
Enrico Devodier was in fact one of the historic pioneers who founded the Parma Ham Consortium in 1963.

Thanks to passion, commitment and dedication, Devodier products have collected over the years more and more accolades, so as to gain the widespread reputation of a company at the same time historical and pioneering, awarded several times for the collections of high seasoned charcuterie as Excellence of Italy in the sector.

The products of the ancient historical Devodier wooden cellars were chosen by the best gourmet customers of excellence, creating a circle of highly loyal connoisseurs and gaining still today new enthusiasts from all over the world.